With everyone primed for a rumored Apple event on March 8, fans are eagerly awaiting the invites that will confirm the date. As of Tuesday morning, however, Cupertino left everyone twisting in the wind.

But that didn’t stop Apple fans and tech journos from speculating about the possible spring event. On Twitter, the hashtag #AppleEvent served as a showcase for theories, jokes and concept art concerning the matter.

Waiting for the invites is fun and buzzy, the virtual equivalent of the long launch-day lines that used to accompany the arrival of every new iPhone.

“The products are expected to be unveiled at a presentation around March 8, though Apple hasn’t announced the date yet,” Gurman wrote in his most recent. Power On newsletter.

Other recent Apple leaks, like the registration of three new Macs in a Eurasian database, lend credence to the idea that Cupertino will unleash new gear is coming soon.

For more info on what else might arrive in the very near future, see our story: What to expect at Apple spring 2022 event: New iPhone, iPad and Mac.

With the Apple world waiting impatiently for confirmation of the date, #AppleEvent was trending Tuesday morning on Twitter.

A flood of jokes, fake invites, hot takes and concept art gave Apple watchers something to think about instead of doomscrolling news about Russia’s invasion of Ukraine.

Get in on the fun below.

Some artists whipped up invites that mimicked Apple’s style. Others mocked up devices they hope to see at the rumored event. 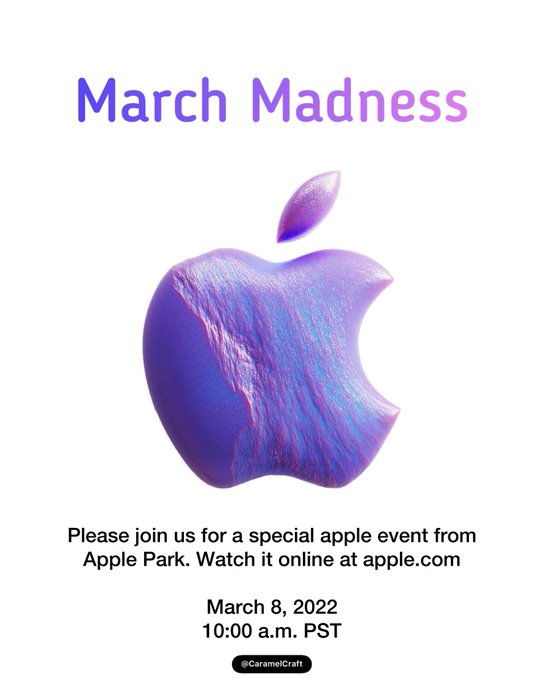 Sounds like we may be getting the Spring #AppleEvent invites today. Here’s a little teaser I made, mimicking the <2016 vInvite styles. Can't wait! 🥳 https://t.co/eYTybsemBS 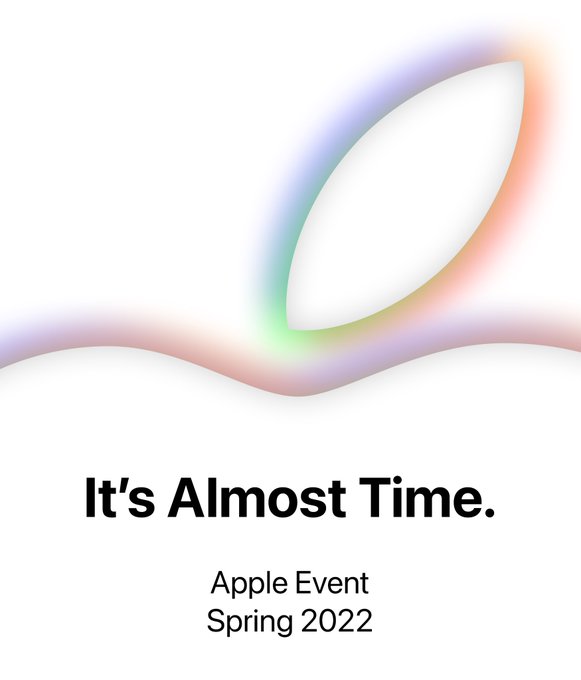 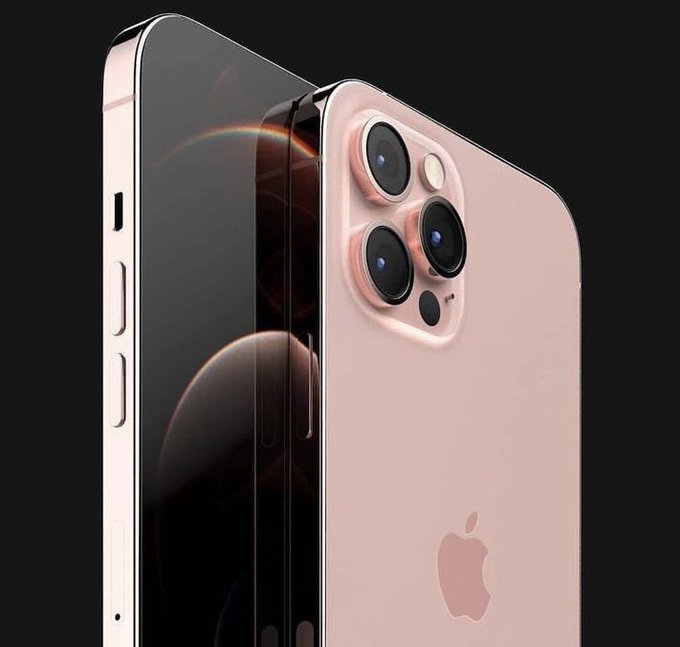 It’s the internet, so the memes are inevitable. 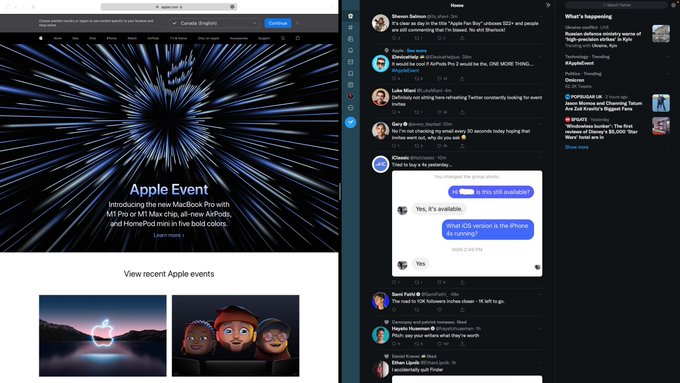 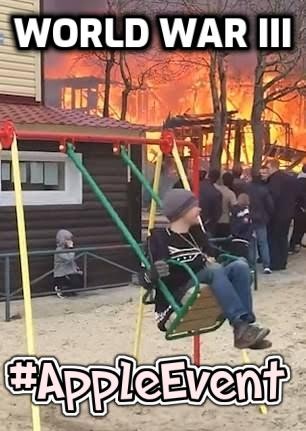 Meanwhile, more-serious observers laid out possible reasons for the “delay.” (Of course, you can’t really call something delayed when it’s never been announced.)

Several speculated that the war in Ukraine might be reason enough for Apple to hold off on an event. And others nitpicked some fake invites that clearly aren’t up to Apple standards.

Don’t panic: The “Unleashed” #AppleEvent last October was announced 6 days beforehand. Also, it’s important to keep in mind what’s going on around the world. This could impact Apple’s plans.

Honestly wouldn’t be surprised if apple bumped the event back a week given current circumstances. It’s easy enough to just livestream a video on a different day

All those fake Apple Event invites out there with “PDT” when March 8 would still be PST.

if you’re gonna make fake apple event invites could you at least do the courtesy of not completely botching the typography. what monster sets 14pt body copy in tightly-spaced bold 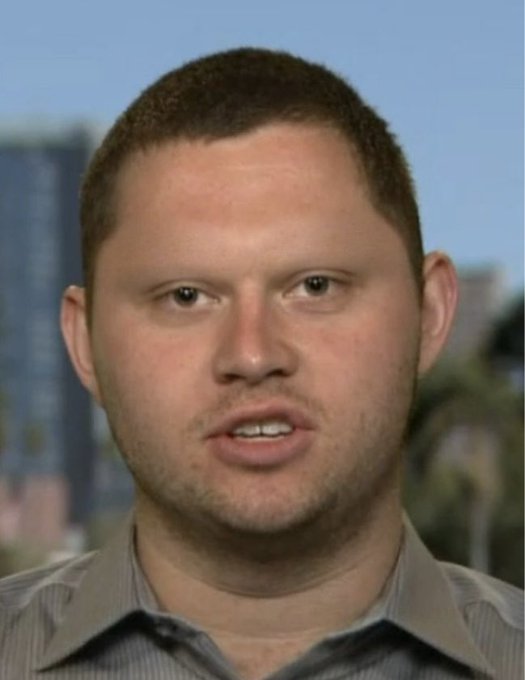 Prosser knows a thing or two about missing a date. He shaved off his own eyebrows last year after vowing to do so if his prediction about an Apple event on March 23 proved wrong. When the day came with no Apple event, Prosser made good on his promise.

For the record, Gurman made no such vow.

New Sonos Roam SL saves you some money, but at what cost?