Sure, it’s got its own tab in the app, and there are definitely some interesting use cases for live audio. But I’m not sure that Twitter has really tapped into them as yet – or at least, I’m not seeing enough active, engaging Spaces come up in my own feeds to pique my interest.

And I’m not sure this would add a heap – according to a new finding by app research superstar Jane Manchun WongTwitter’s working on a new option that would allow you to start a new Space about any given tweet, direct from the options menu.

Is quote-tweeting not enough? Twitter is working “Start a Space about this Tweet” so you can talk about it all you want pic.twitter.com/WtGFtpfNZt

As Wong notes, depending on how it works, that could spark a whole new trend of dumping on people’s rubbish takes, by launching into an immediate, in-the-moment monologue of your grievances, then and there, which others could then join to rub further salt into the wound.

Or maybe, it could be a good way to spark more real-time tweet engagement. Now, when a story breaks, you can launch a Space straight away, triggered by that event, with the topic already referenced in the context link.

Twitter’s been trying to work out how to capitalize on its position as the place to be for real-time chatter for years, with TV shows and sports discussions being the top examples of its leadership in this space.

Several years ago, Twitter was working on various apps that would allow you to tweet in real time while watching live sports on the same screen, which was part of the platform’s bigger push into live-stream broadcasting. That seemed like the ideal way to marry these elements.

Obviously, that never took off, but Twitter remains the place to be for real-time discussion, with many trends and breaking news stories coming on the back of the latest tweets.

This was perfectly exemplified in the Trump era, where Trump would announce policy stances (and everything else) via tweet. Yet, even so, Twitter has never been able to truly harness this element, and make the app a more critical connective tool for more people, with its user counts still trailing well behind Facebook, Instagram, Snapchat, and potentially even LinkedIn and Pinterest ( who both report monthly active user counts, not daily).

Yet, somehow, Elon Musk believes he can spark 200% usage growth in the next three years. Not sure how, but maybe Spaces is a part of it, and maybe, by providing more ways to start and engage in Spaces – or even just improving discovery – Spaces could still become a more attractive lure for more users, and could help to make Twitter is a more essential platform for more people.

It just seems like it’s becoming a typical Twitter project – launched with a degree of hype, presented as a major opportunity. Then left behind with limited development focus, and little opportunity to fully succeed.

Maybe, then, Musk’s focus is what Twitter needs, and that alone will help bring more of its features into line. We’ll have to wait and see – but right now, Spaces feels like an afterthought, a remnant from the Clubhouse hype cycle that’s just tacked on to the Twitter experience. 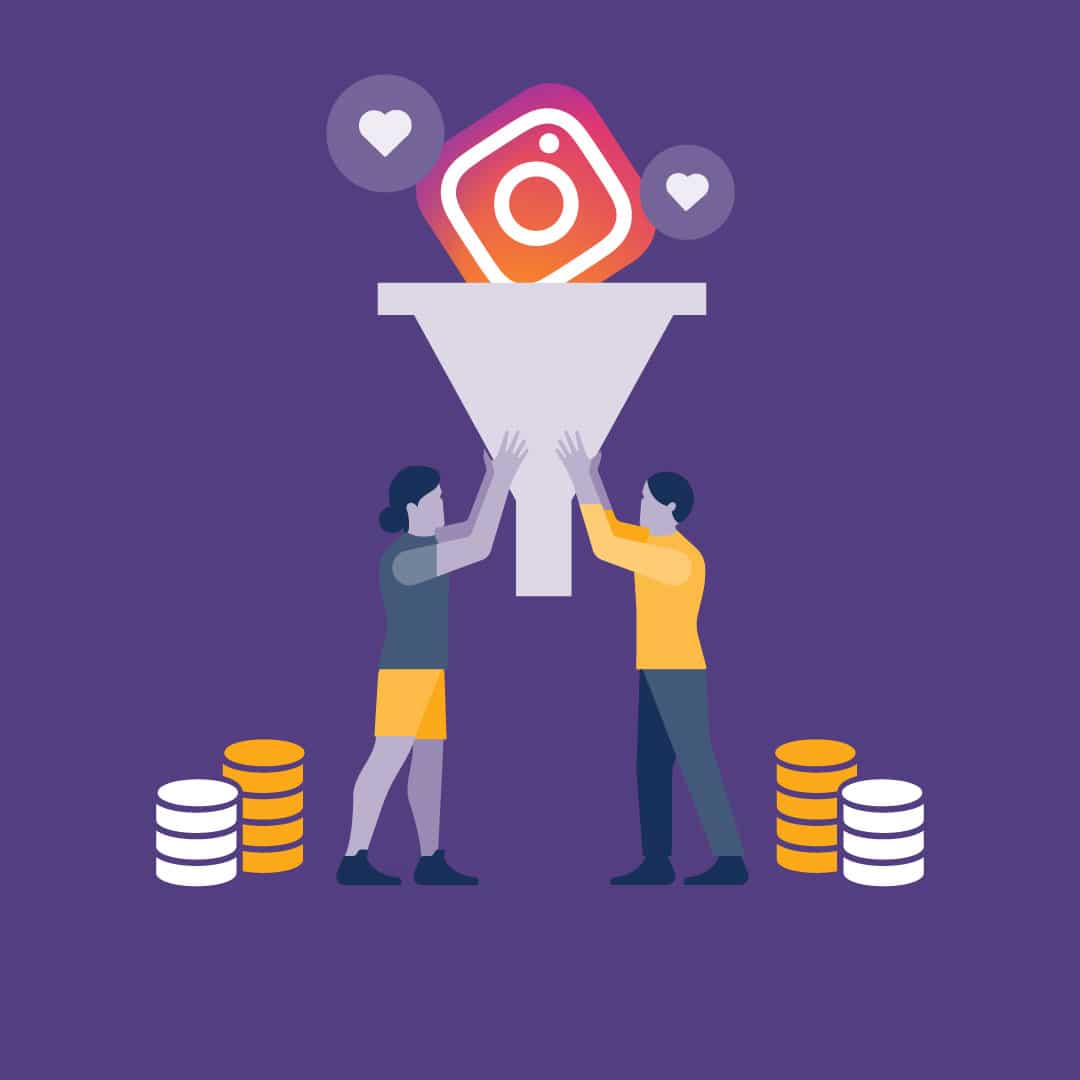