Following Apple’s big media event last week, users were able to see much of the new hardware and software this week, which is carried by the iPhone 13 and iOS 15.

Some new rumors surfaced this week, including a fresh report on next year’s iPhone 14 Pro and our own revelation on what the screen resolutions are likely to be for Apple’s upcoming redesigned MacBook Pro models, so read on for all the details!

All four iPhone 13 models are now available, and we only had a little time with them to agree on our initial thoughts on the new devices, so stay tuned while we spend extra time with them. 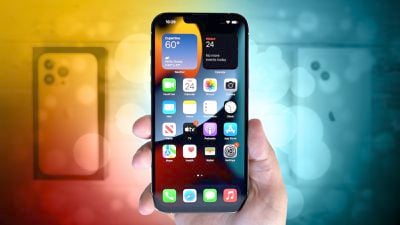 For a closer look now, check out some of the first iPhone 13 and iPhone 13 Pro media reviews released online earlier this week.

Key features in the iPhone 13 line include a faster A15 Bionic chip, camera enhancements, longer battery life and a smaller notch. The two Pro models also feature a ProMotion screen with a variable refresh rate of up to 120Hz and additional camera features like night mode portraits and ProRes video recording.

Ultimate iOS 15 Walkthrough: Guides and instructions for each new feature

This week marked the release of iOS 15 after more than three months of beta testing, and we’ve put together a top-notch guide with guides and articles with instructions for each new feature. 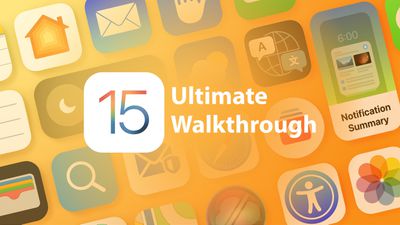 iOS 15 is full of new features, so be sure to check out our list of the best features to get you started. Note that some features of iOS 15 aren’t coming until later this or next year, and there are certain features that aren’t available on the iPhone X or older.

iOS 15 is compatible with the same devices that can run iOS 14, including older devices like the iPhone 6s and the original iPhone SE.

The latest macOS Monterey beta reference to two new built-in screen resolutions that are likely to match the upcoming 14-inch and 16-inch MacBook Pro models. The new screen resolutions are listed as “3456 x 2234 Retina” and “3024 x 1964 Retina,” which would represent an increase in pixel density for a sharper image if the displays were the expected size.

It is rumored that Apple will unveil the redesigned MacBook Pro models before the end of the year, probably at another media event in October or November.

A first look inside the iPhone 13 reveals changes to the face ID, a smaller taptic engine and a larger battery

As customers around the world finally get to the iPhone 13 line, some users are starting to open their devices to see what’s inside. Sonny Dickson of Australia was one of the first to share photos that allowed for an early view of the inside of the device. 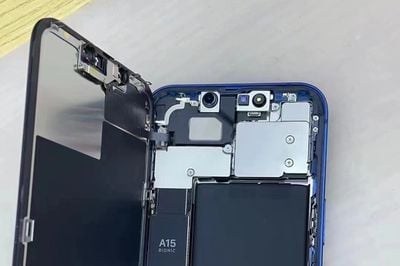 The photos reveal changes Apple has made to the TrueDepth Face ID sensor system to accommodate the smaller notch of the iPhone 13, with a smaller Taptic Engine, a larger battery and more.

Other tears confirmed the battery capacity on all four models, and iFixit shared an initial one-hour video of the demolition, with its traditional thorough demolition with photos and identification of parts to come later.

Although the iPhone 13 is just being released, rumors about the iPhone 14 models are already starting to circulate next year. This week, we heard from Ming-Chi Kuo analysts that the iPhone 14 Pro models will have a new slotless screen design, as well as a wide 48-megapixel lens for the rear camera system.

Everything new in iOS 15.1 Beta

Apple launched the first beta version of iOS 15.1 this week, and here we’ve rounded up a few new features and changes, including enabling SharePlay and the ability to add a vaccination card against COVID-19 to the Wallet app. 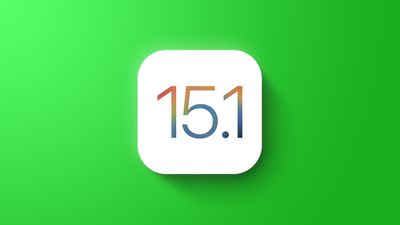 Every week, we publish a newsletter like this via email highlighting Apple’s best stories, making it a great way to summarize the week’s overview in all the important topics we’ve covered and linking related stories to a great image display.

So, if you want top stories like the above summary to be delivered to your inbox every week, Subscribe to our newspaper!!

Totallee thin cases protect and show off your iPhone 13