The Apple TV + space operation will intensify this week to show us the goods. But it can Foundation move on to the work of exciting drama now that the world is thoroughly built, the characters in play, and the clock ticking?

The show was confident, but not very exciting yet. Let’s see if the pitfalls that destroy many original Apple TV + programs can be avoided.

It has been 19 years since the Star Bridge collapsed on Trantor and brother Dusk (played by Terrence Mann) dies. We return to the death of the first of the emperors, Cleon (also Mann) – a man whose genes still form the pool for the Imperial Cloning Project produced by the rulers of the universe – and see that the robot he produced works since his aide is none other than Demerzel ( Laura Birn), who still holds the position while Brother Dusk equips himself for his final set of royal attire.

But dusk still bothers me. Before his death (off screen), mathematician Harry Seldon (Jared Harris) predicted the end of the galactic empire. Harry’s words haunt Twilight. Was he right? What will happen when dusk dies and Harry’s warning is forgotten?

Meanwhile, we join the colonists sent to the planet Terminus, where Harry went into exile after predicting the fall of civilization. There is a structure (of which we have seen a lot so far) that makes everyone who approaches it stunned and fragile before they pass out. This is the Vault and becomes a mythical totem, surrounded by legends and stories because he must not physically approach anyone without suffering. This seduces a young girl named Salvor Hardin (who grows up to be played by Leah Harvey), much to the chagrin of her parents, Abbas (Clarke Peters) and Phare (Kubbra Sait).

As Hardin grows, she remains fascinated by The Vault, even as her list of duties at Terminus grows. She is in charge of perimeter security, and is also just a rough worker for the now successful small colony. It is quite necessary for the maintenance of things. When her boyfriend Hugo (Daniel MacPherson) shows up, he tries to seduce her, but it’s not good. This is her home.

So when three armed ships start hovering above the surface of the planet, it is clear that they will have to fight to be safe, but what if there is another way? What if this planet has not revealed its secrets?

Every world has spirits

Before we get into anything else, it’s worth noting that last week was someone who saw it all Foundation they complained that many reviews of the season were written without access to this week’s episode in particular. I agree that this is the lack of work of a TV reviewer. But you can also thank Apple TV + for sharing the screens in the tiniest way possible. (To peek behind the curtain, we got screens for Jon Stewart’s new show, which is now out, on Tuesday, September 28.)

But I’m also willing to admit that it’s in my nature to rush with judgment when watching TV because I’m so rarely impressed with what many TV directors and show hosts formally do. Foundation delivered a multitude very beautiful pictures this week (TV veteran Alex Graves directs and makes a huge fool of pilot director Rupert Sanders, an extraordinary dilettante). However, the show slowed down way below to take the tragic scene of the ascension of the Dust.

The slow creep toward death made an impact, thanks to his emphasis that Graves placed on hand shots and close-ups of his face, taking on an ugly scene of aging. But the best moment comes when Demerzal finally pushes him into bed as a child and says, “You always leave me.”

I didn’t expect such a strong emotional moment after two episodes of non-stop plot. The Death of Twilight (who in the last moments becomes the brother of Darkness) lasts 20 minutes of this 49-minute television episode. That is the kind of risk-taking I want to see more on TV, not to mention the way Graves finds a more interesting visual language to tell this story. (It may not be Ernie Gehr or anything else, but it’s better than the Foundation’s previous two episodes.)

And they persecute every house

There are dramatic things on Terminus as well huge value compared to the awakening of Gaal Dornick in Foundation ‘with an introductory volley. Dornick is simply not as convincing a protagonist as he is drawn here. It exists in the shadow of enormous forces and does not seem so interested or essential in their outcome. Harry (assisted by one of our best actors) would have been a more interesting full-time armchair, but again it had to go through so much conspiracy that writers can’t quite bring it into the spotlight.

At Terminus, for whatever reason, we get to know Salvor Hardin and her circumstances so well in half an hour that we are immediately drawn into everyone’s trouble. (We also come to a much – needed visit with Clarke Peters, another amazing the character of the actor in the play is cleverly set.)

As much as I was adamant about the size of the opening Foundation, I admit I’m all-in now. Even the way the camera and montage allow the action to subside, like when Hugo and Salvor have a heart in their heart in the shadow of a statue of Harry Seldon in the town square, will jump you off.

They are not in a hurry, and their deliveries are filled with natural breaks. Only two people talk on another planet before the possible destruction of everything they ever knew. That’s how you do it. What a difference of weeks.

Discord pulls the detection interface for its Clubhouse-like audio shows 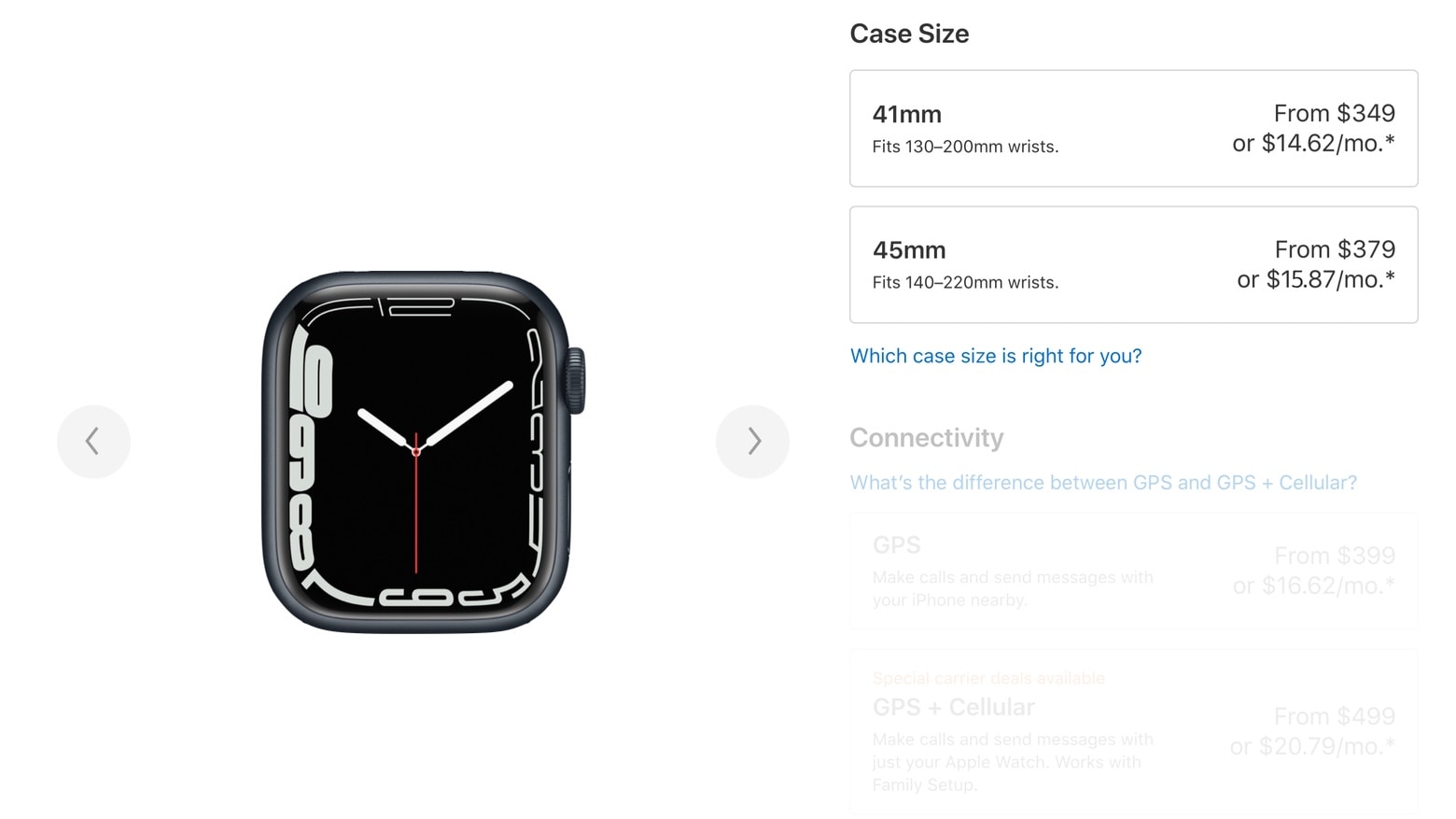