An adaptation of the New York Times bestselling novel Pachinko is now scheduled to premiere on Apple TV + in March. The international drama series will take place across three countries and star an internationally renowned cast.

The first images from the upcoming eight-episode season were revealed Wednesday.

Pachinko is a passion project

Epic in scope and intimate in tone, Pachinko begins with a forbidden love and crescendos into a sweeping saga that journeys between Korea, Japan and America to tell an unforgettable story of war and peace, love and loss, triumph and reckoning.

The series will be told in three languages ​​- Korean, Japanese and English – as the story moves between countries.

It’s an adaptation of the novel by the same name penned by Min Jin Lee. The Apple TV + series is by Soo Hugh (The Terror, The Killing), who also serves as showrunner.

“They say there are those projects that come along and change the very core of who you are as a filmmaker and a person. Undoubtedly, Pachinko is that project for me, ”said Soo Hugh. “Not only is this a story of my forebears, it’s my tribute to them – to all of the Sunjas buried deep in all of our family’s history.” 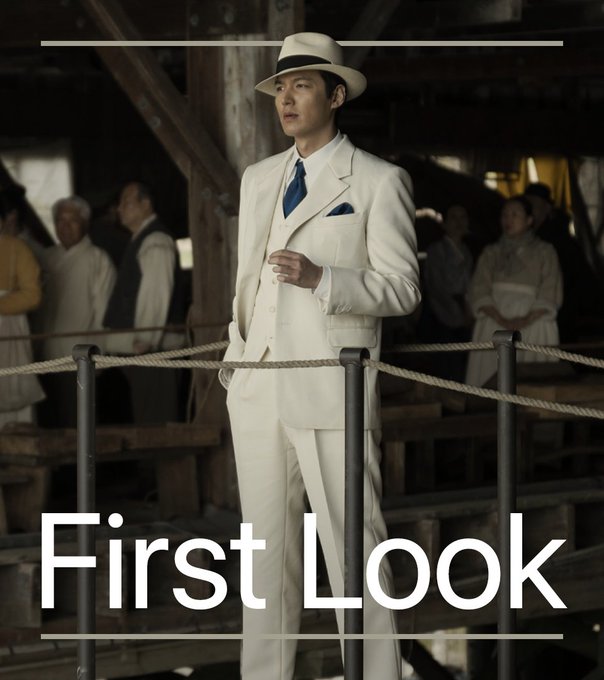 The first three episodes of Pachinko will premiere globally on Apple TV + on March 25, 2022. These will be followed by new weekly installments each Friday during its eight-episode season through April 29, 2022.

Watching will come with a $ 4.99-per-month subscription to Apple’s streaming service. This can be accessed from a wide variety of devices, including Roku, Amazon Fire and smart TVs. Or any Apple computer, of course.