Meta’s taking a more VR-aligned approach to Halloween this year, with a range of new, immersive horror experiences available to Meta Quest users.

The first is a new ‘Haunted House’, a 180-degree VR experience, created by director Eli Roth, who also directed ‘Cabin Fever’ and the ‘Hostel’ movie series.

The film, starring Vanessa Hudgens, takes you through a horror house party, where people are seemingly turned into dolls. That’s a big nope from me.

Meta’s also hosting an array of other Halloween VR activations, including:

Look, it’s early days for Horizon Worlds, Meta’s more interactive VR space, so no, the experience here doesn’t look as good, or frightening, as these other VR activations. But it’ll get better over time. Probably.

Either way, you have a full scope here of what VR has to offer – frightening, immersive, polished VR experiences, and more interactive, but still a little clunky, Horizon Worlds offerings.

And you can expect Meta to continue to put more emphasis on VR activations like this moving forward, as it works to promote the metaverse, and build hype for its VR tools.

They could be worth a look, especially for those trying to get a better understanding of where things are headed, and what’s possible in Meta’s VR environments.

You can learn more about Meta’s Halloween VR experiences here. 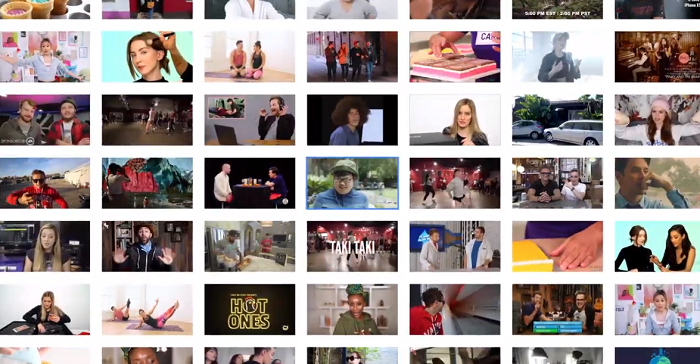