Apple’s official public release of macOS Monterey arrives on Monday, October 25, and users should be aware that there are several features in macOS 12 that are only available to machines powered by Apple silicone chips. In other words, it won’t work on Intel-powered Macs.

This distinction of user experience is nothing new for iOS users, as each year the latest iPhone models boast features not available on iPhones released by Apple in previous years.

On the other hand, Mac users aren’t so used to such rapid changes, and the latest software-based depreciation could come as a shock to some. With the possible exception of Object Capture, the following “macOS Monterey” features will not be available to anyone using the new software on an Intel Mac, even if it was purchased from Apple only last year. 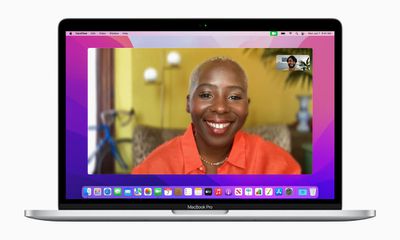 With portrait mode in MacOS Monterey, you can blur your background during a FaceTime call so that the focus is on you, not what is behind you. This feature is typically used by other video conferencing applications such as Zoom and Teams to cover up messy home scenes and other sources of distraction or embarrassment. However, if you’re using an Intel-powered Mac, that won’t be an option. 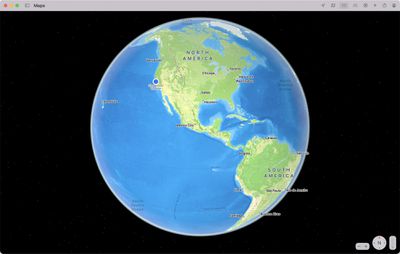 On Macs running the M1, ‌M1‌ Pro, and ‌M1‌ Max chips, Apple has improved the Maps app to include a new globe view that lets you rotate the world around you and zoom in on different regions of the Earth. In previous versions of macOS, the maximum zoom in Maps would give you a flat map of the world, but the new globe view gives you a three-dimensional view of the Earth from space that is much more fun to navigate. 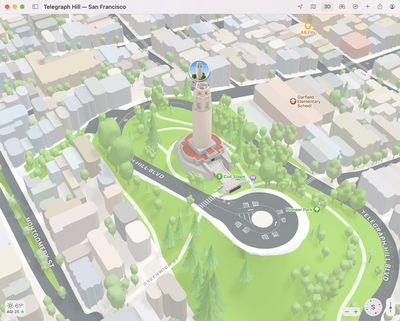 The globe also allows you to delve into areas, where you’ll find more detailed information on vast geological features such as mountain ranges, deserts, forests and oceans, as well as more comprehensive maps of cities such as San Francisco, Los Angeles, New York, and London, which includes details for altitude, roads, trees, buildings, sights and more. If you’re using an Intel-based Mac, this extra detail will be missing.

Object Capture allows users to create a photorealistic, AR-optimized 3D object by merging a series of photos. The technique is called photogrammetry, which previously required specialized software to work, but with Monterey, Apple has integrated its Object Capture API into macOS, making the process faster and much easier when using an application that supports it. 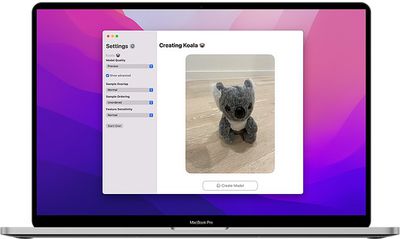 For example, using an application such as PhotoCatch allows users to import video or several photos of an object from several angles and effortlessly convert them into a realistic 3D model of the object, which can then be easily integrated into any AR application. All Apple Silicon Macs support Object Capture, but it is only supported on Intel Macs that have at least 16 GB of RAM and 4 GB of VRAM. 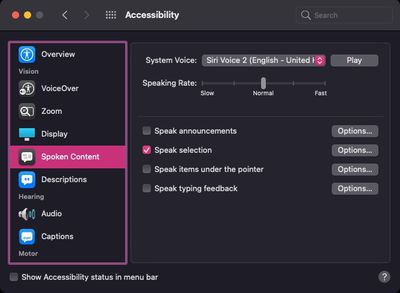 The text-to-speech feature in macOS allows users to select pieces of text or highlight entire documents to be read to them. Apple Silicon Mac users can use the text-to-speech voice function in multiple languages ​​than Intel-based Mac users, including Swedish, Danish, Norwegian and Finnish.

Keyboard dictation on the device

With keyboard dictation, you can dictate text wherever you can type, and the function improves the more you use it, adapting over time. On Apple Silicon Macs, keyboard dictation now protects user privacy by performing all processing on the device, meaning it’s completely offline. And thanks to dictation on the device, users can also dictate text of any length without a time limit. On Intel Macs, however, there is a time limit of 60 seconds.

Apple is accelerating its transition from Intel 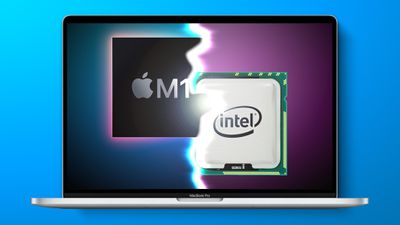 This is a unique period in the history of the Mac, as Apple is currently in the middle of a two-year transition from Intel processors to its custom Apple silicone chips in Macs, and the replacement should be completed by WWDC 2022.

Intel chips are still available on desktop machines that include “Mac mini,” “iMac,” and Mac Pro, but upgrades for all of these devices are in preparation and are expected next year, so expect the next version of macOS to shut down Intel-based Mac users in even more so than Monterey.