Apple released its tenth and probably final beta version of macOS Monterey on Wednesday and is still not allowing testers to try out Universal Control. Apple will either have to postpone the launch of one of the highlights of macOS 12 or release it without going through the usual beta testing program.

Apple usually announces the postponement of the premiere of a major feature. But this is not done with Universal Control.

The universal control, which was unveiled at the WWDC in June, will allow a single keyboard to control both Mac and iPad, allowing users to easily switch between them. But it is possible that many people have forgotten about it. Apple made much of the upcoming macOS 12 feature at the WWDC Developers conference in June, but never mentioned it again.

Most importantly, this feature did not appear in any of the macOS Monterey beta versions. That includes the one released Wednesday. And Beta 10 has a version number that ends in “a”, which is a strong sign that the full launch will come soon.

There is some Universal Control code in Monterey, but it is hidden and needs a little tweaking. Developer Marius Fanu reports via Twitter, “Some of the universal control settings are here in macOS Monterey beta 10, but I can’t change them yet.”

Some of the universal control settings are here in macOS Monterey beta 10, but I can’t change them yet 🤷‍♂️🤞 https://t.co/1nEUphKfh2 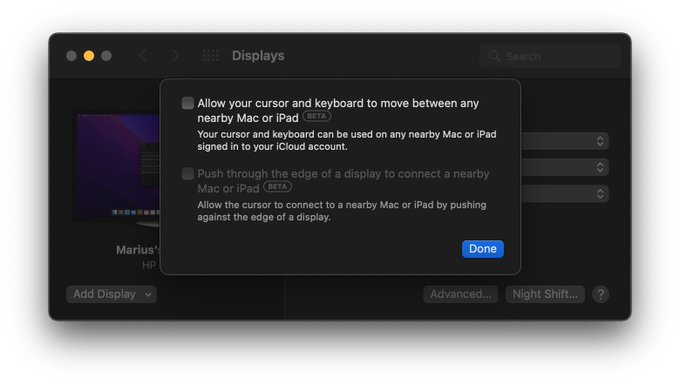 A possible answer is that Universal Control will debut in macOS 12.1. But that doesn’t explain why Apple didn’t announce it. She told the world when, for example, she postponed the release of SharePlay.

The settings that Fanu found are marked “beta”. It is possible that Apple will not follow its usual testing strategy, and macOS Monterey will launch with Universal Control turned on, but marked as a beta feature. But that would be very unusual.

Think of Universal Control as the successor to continuity, just more. With it, users can jump between Mac and iPad by switching from one to the other. This includes the ability to click and drag a file from the edge of your Mac to the iPad next to it. You can also use it to transfer mouse and keyboard control from one device to another. It can even be done on multiple devices, so you can switch from MacBook to iMac to iPad.

Apple suggests using it to “sketch a drawing with an Apple pen on an iPad and put it in a Keynote slide on a Mac.”

The alleged Bluetooth exploit can remotely delete nearby iPhones 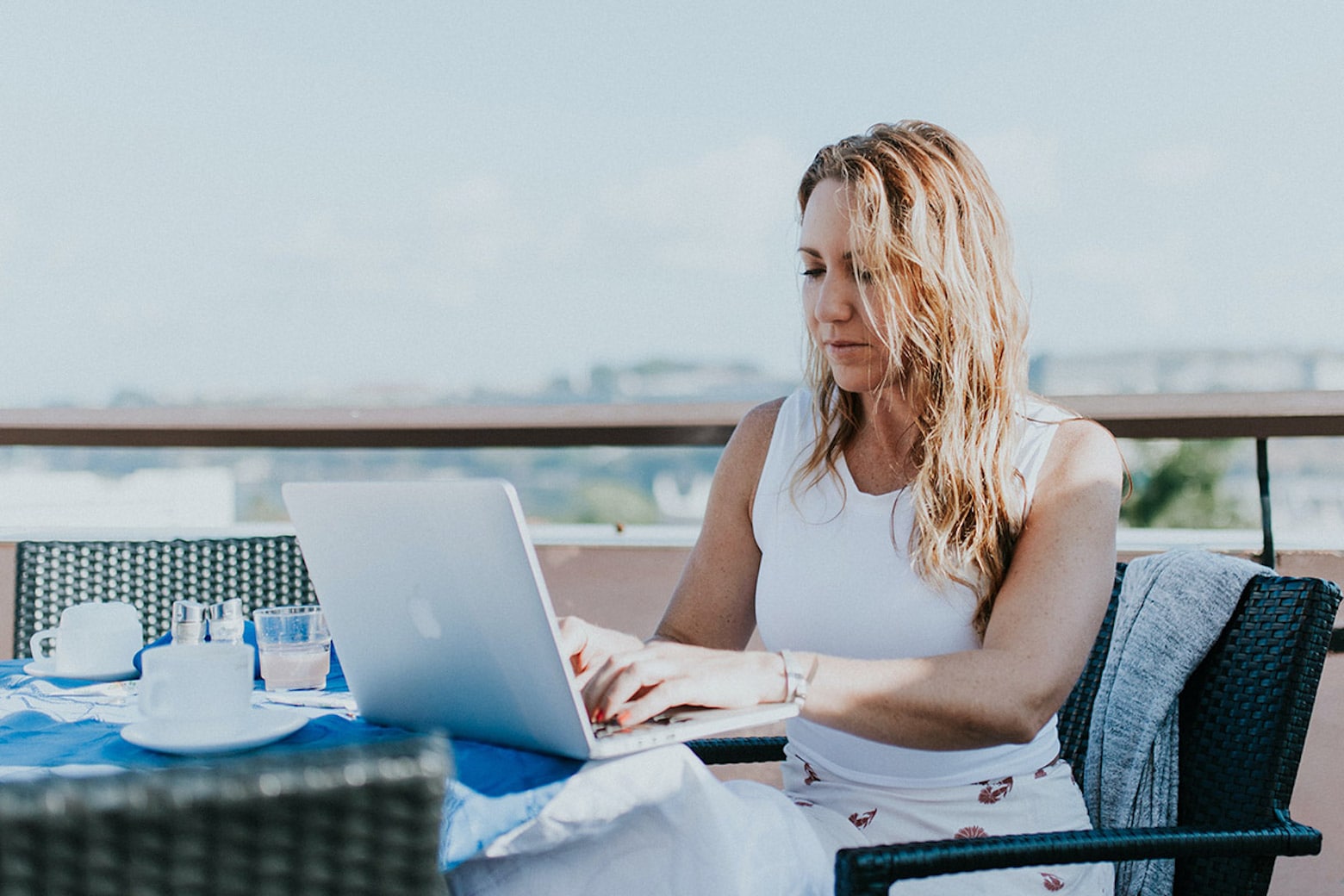