According to the analyst, the iPhone 14 Pro will have a weird “hole + pill design” for its front camera and Face ID sensors, not the notch.

It was previously believed that Apple would use a cutout to drill holes, as would many competing smartphone makers. Then it changed to a pill-shaped camera cutout. Now, one analyst, who has proven reliable in the past, says it should be expected both.

The iPhone 14 Pro will have a hole i pill

“We now believe that Apple will have a hole + pill design on the iPhone 14 Pro and Pro Max,” tweeted Ross Young, CEO of Display Supply Chain Consultants, on Wednesday. “A smaller hole will not be invisible.”

“The two-hole concept will be unique to Apple, as will the notch, not similar to all Huawei tablet models,” Young added. He also included a photo, first shared by an anonymous tipster on Twitter last September, which shows what is believed to be the cover glass for the iPhone 14 Pro with both cutouts.

This kind of design probably won’t do well for many iPhone fans. While many didn’t like the notch when it debuted with the iPhone X, at least it was symmetrical. Hole i the pill-shaped cut just looks … weird.

While it may be unreasonable to think that the iPhone could use one hole like its rivals – given that Apple’s device has a bunch of Face ID sensors that other smartphones don’t have – Apple could certainly come up with a better solution.

Fortunately, rumors indicate that the more affordable iPhone 14 models will stick to the familiar notch. Hopefully, Apple will find a way to completely eliminate notches and notches before that changes.

We would usually tell you to accept strange claims like these with a little salt. And while it’s still a good idea, Young has 100% reliable records when it comes to predicting Apple’s moves, according to AppleTrack. 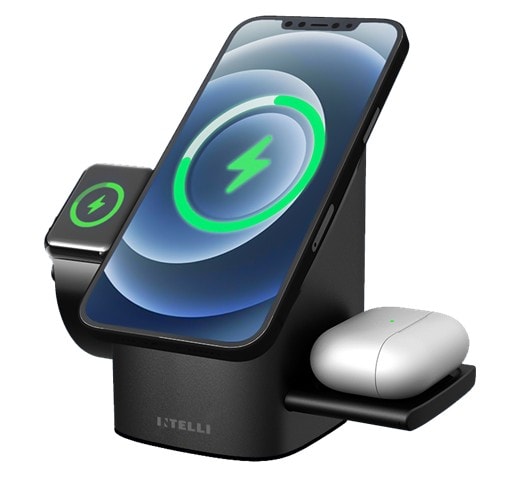