After being spotted in testing last month, Instagram has now officially launched a live 60-second video test in Stories, which will mean that longer videos will no longer be divided into 15-second segments and released in different Stories frames.

As noted, last month, the application researcher Alessandro Paluzzi shared this message, stored in the background code of the application, which is now displayed some users in a living environment.

We asked Instagram about the update, and he made this statement:

“The ability to create longer posts in stories is highly sought after by our community. We’re excited to test 60-second Stories so people can create and watch Stories with fewer interruptions. ”

Instagram says the option is currently being tested with a small group of users, with the goal of providing greater creative freedom and further integrating the app’s various video options to simplify its creative tools and functions.

Which, in fact, is the key focus. Back in January, Instagram boss Adam Moseri marked the upcoming consolidation of the application’s video products, with the aim of better facilitating the creation and reduction of various platform tools. It began by merging his video feeds into a single format early last month, along with the retirement of the IGTV brand.

“We are looking for how we can – not only with IGTV, but on the whole of Instagram – simplify and consolidate ideas, because we placed a lot of new bets last year. I think this year we need to get back to our focus on simplicity and craft. ”

Rethinking his approach has been greatly influenced by TikTok, which has become the most popular social app among young users, surpassing Instagram as a cool place.

Part of the main attraction of TikTok is the simplicity – on TikTok you open up to stream video clips and broadcast live in full screen, all combined into one, optimized, focused list, tailored to each individual user.

Instagram is far more segmented, with Reels in a separate feed, and Stories in its own section. This could limit optimal use, which is why Instagram now wants to merge all of these elements, which will also, in the end, allow it to display the best of every aspect in one, more interesting stream.

Extending to 60-second videos in Stories is another step in this gradual merger, which will, at some stage, likely open an app to view full-screen stories, publish feeds and reels, all in one, enabling IG, such as TikTok, to use the full width of the uploaded content to increase user engagement.

It’s still a long way from the next stage, but longer videos will mean that users can now post full Reels in Stories, for example, essentially automatically merging the two functions. It is then only determined how it will switch from the traditional feed to multiple matched stories / relays.

It is a bigger step and a more fundamental change for the application. But as part of Meta’s broader focus on winning over younger users, you can bet it will come, probably sooner rather than later.

That is why this new test is a significant step. It’s limited for now, but you can expect to see longer Stories videos in your Instagram app soon. 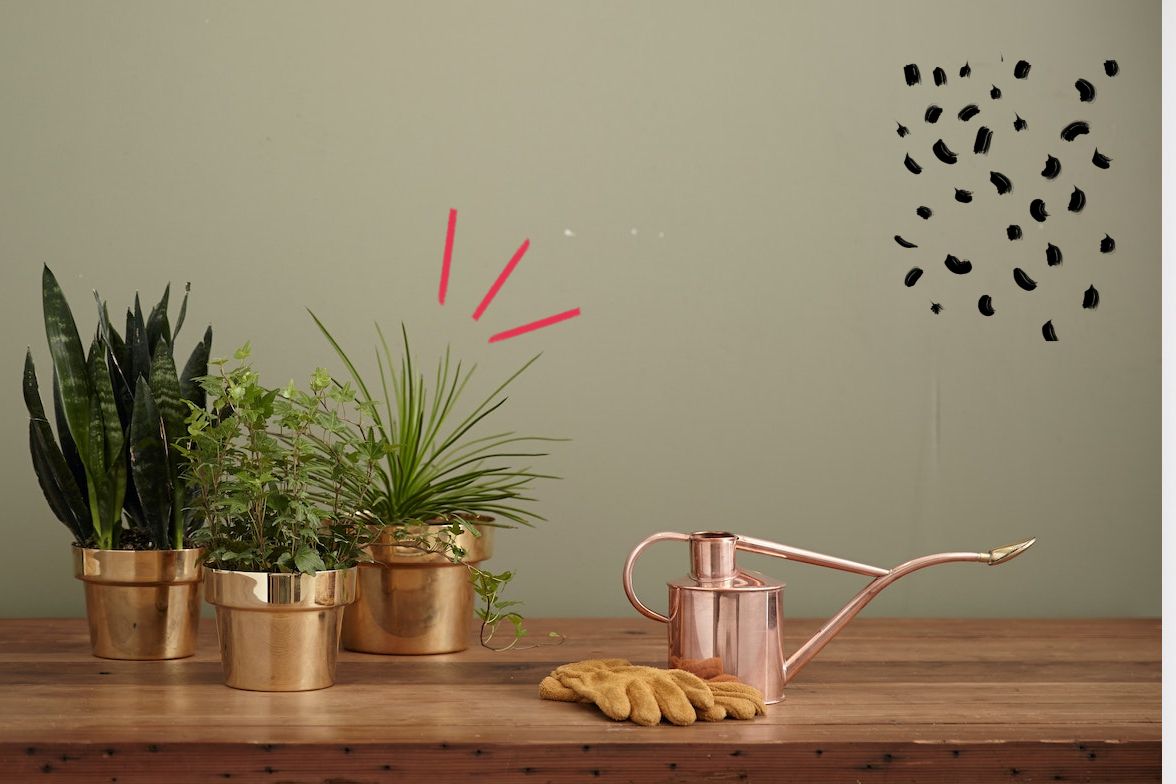 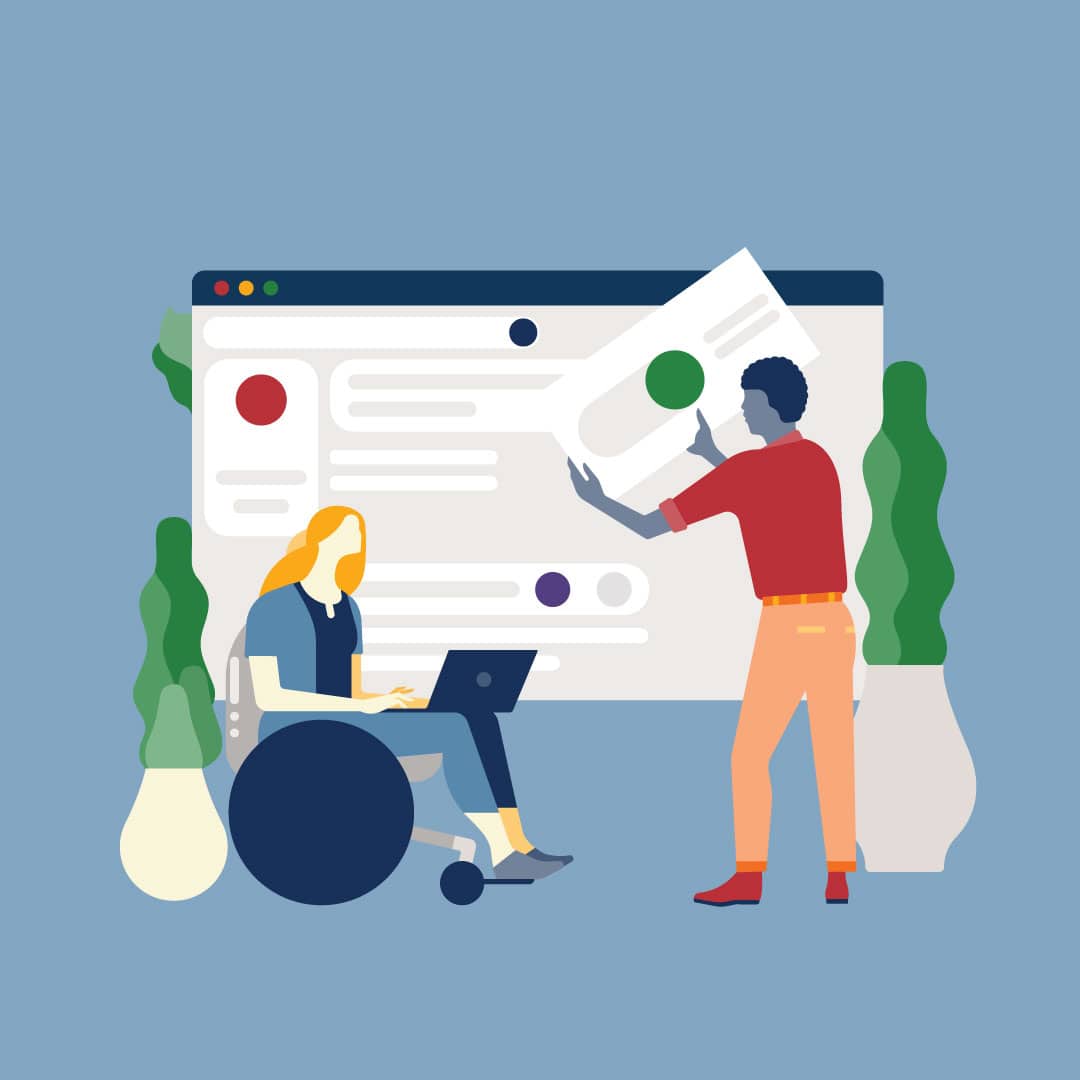 A quick and easy guide