An Apple VP used Twitter to reveal the date for his company’s much-anticipated product-release event. Apple soon after began issuing invitations. As had been rumored, the event will be Tuesday, March 8.

While Greg “Joz” Joswiak, global head of marketing, announced the date, he didn’t post an itinerary. Still, leaks and rumors point to an improved 5G iPhone SE and iPad Air. And a new Mac is possible, too. 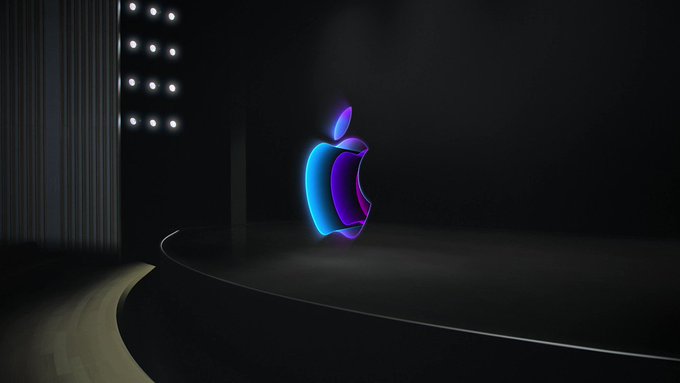 The Apple event page uses the same logo, and says the announcements will kick off at exactly 10 am PST. That’s 1 pm EST.

Many Apple fans love to examine event invitations looking for clues about what will be announced. The reference to “peek performance” might fit with the rumors that the next iPhone and iPad will have speedy 5G. Or it could be about the high-speed M-series processors in the upcoming Macs. If so, why “peak” is misspelled is a mystery.

While some people reject the idea that Apple drops hints in its event invites, it certainly has done so in the past. The iPhone 12 was the first iOS device with super-fast 5G wireless and it’s no coincidence it was unveiled at an event with a “Hi, Speed” theme. And the multicolored logo used for the April 2021 event pointed to the many iMac colors announced that day.

Get ready for a new iPhone, iPad and Mac

If the leaks and rumors are correct, CEO Tim Cook and other Apple executives have multiple devices to unveil on March 8.

That starts with the first iPhone SE with 5G. Next on the agenda will probably be the iPad Air 5, which is getting a faster processor and other enhancements.

And a Mac might also be unveiled. At this point, we don’t know which one. Or there could be more. There have been so many rumors there’s no way to say for sure.

A Mac mini with Apple M1 Pro or M1 Max processors is one possibility. Another is a redesigned iMac Pro with a 27-inch. Or perhaps even a refreshed 13-inch MacBook Pro with a brand-new M2 chip.

For more details on these products, don’t miss Cult of Mac‘s guide on what to expect at the Apple spring 2022 event.