Irish actress, writer and producer Sharon Horgan is known for some darkly funny stuff. Shows like Catastrophe and Pulling. If you like those, you’ll be glad to hear the Emmy Award nominee and BAFTA Award winner is bringing a new dark-comedy-thriller called Bad Sisters to Apple TV +.

The streaming service offered a first-look photo and cast list on Wednesday. The show’s acting ensemble includes Horgan, of course, but also an interesting lineup of collaborators.

The 10-episode series Bad Sisters is adapted from a Belgian series called Clan. The new show debuts later this year. Apple TV + has not yet specified an air date.

Calling it “a delicious blend of both dark comedy and thriller,” Apple TV + said the show follows the lives of the Garvey sisters. They are bound together by the premature death of their parents and a promise to always protect one another.

She produces and writes the show alongside Brett Baer and Dave Finkel, among others. They adapted it from the Belgian series, created by Malin-Sarah Gozin. Dearbhla Walsh, Josephine Bornebusch and Rebecca Gatward serve as directors.

Launched in 2019, Apple TV + has premiered more original hits and received more award recognitions faster than any other streaming service, according to Apple. Apple Original films, documentaries and series have received more than 200 awards and over 900 nominations so far. 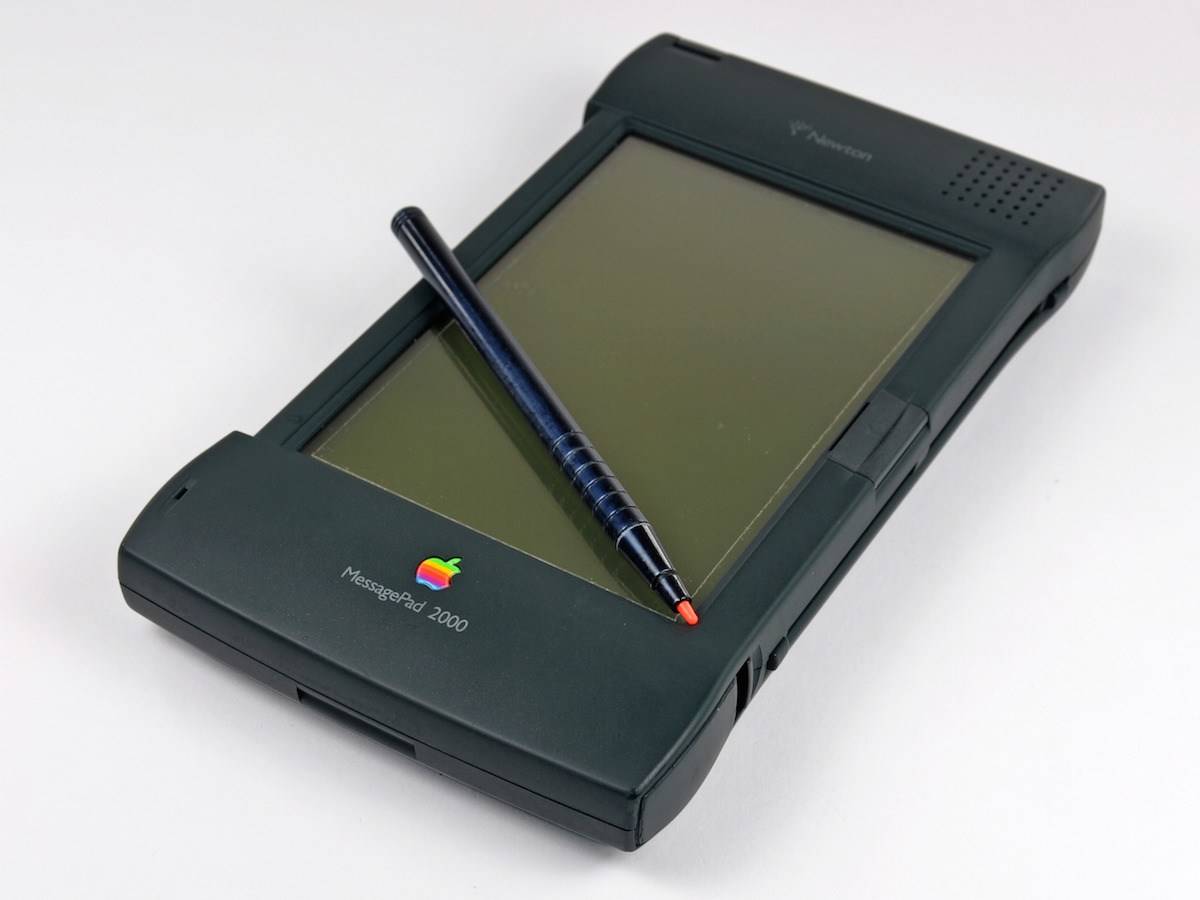 Newton MessagePad 2000 is the best Apple PDA yet