The date of the premiere of the long-awaited Apple TV + series has finally been revealed. Afterparty with Tiffany Haddish in the lead role and a collection of other comedians will debut on Apple’s streaming service on Friday, January 28th.

A very unusual mystery of the murder was created by film virtuosos Phil Lord and Chris Miller.

Miller was the one who announced the premiere date on Wednesday via Twitter.

#TheAfterparty arrives on Apple TV + on January 28. If the mystery of killing a comedy that turns genres with Lord-Miller with a killer cast sounds a little interesting to you, you won’t be disappointed. Set up your calendar now. https://t.co/UTBbeNbvni 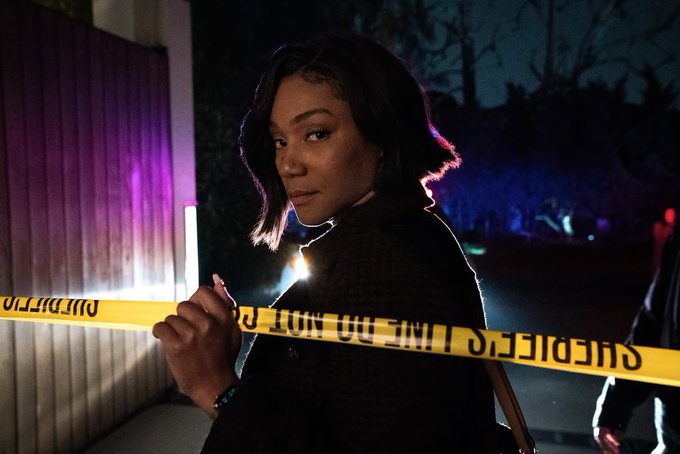 He also tweeted: “If the mystery of murder in a comedy that bends the genres of Lord-Miller with an actor’s killer sounds a bit interesting, you won’t be disappointed.”

Apple said earlier that the series would be launched in January 2022, but did not reveal a date

A comedy about murders that defies the genre

Afterparty there will be an eight-episode series set on a high school afterparty with old friends gathering to drink, laugh and kill someone. Each episode is viewed from the perspective of a different suspect and filmed in a different film genre.

“By giving each episode its own unique storytelling style, we were able to make what appear to be eight distinctly different but interconnected films that emphasize how everyone’s personal perspective and prejudice shape the way they see the world,” Lord and Miller said.

Afterparty was created and directed by Miller, who is also the host of the show. The couple is no stranger to mixing film genres, as they produced Spider-Man: Into the Spider-Verse, which Lord was also a co-author of. 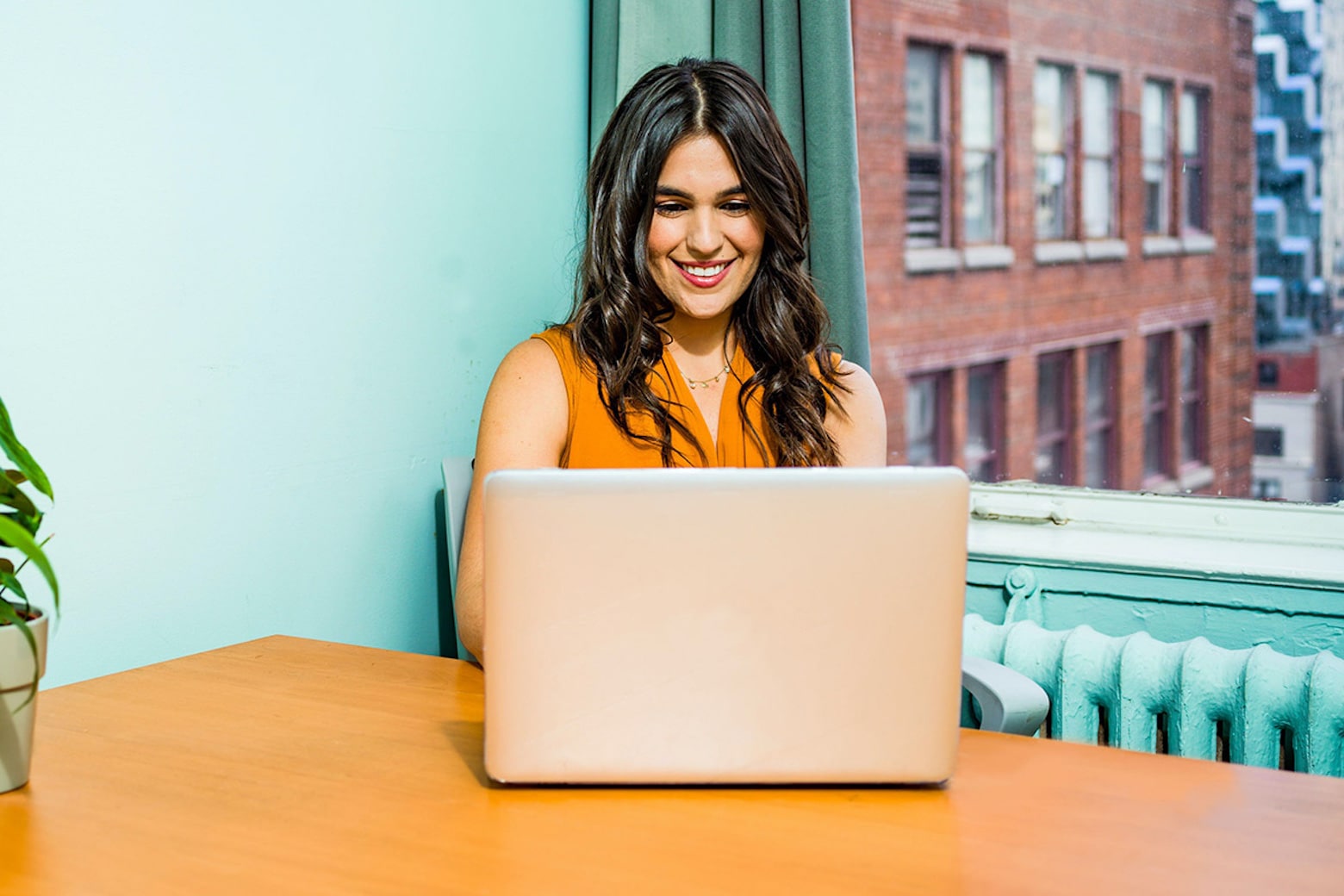 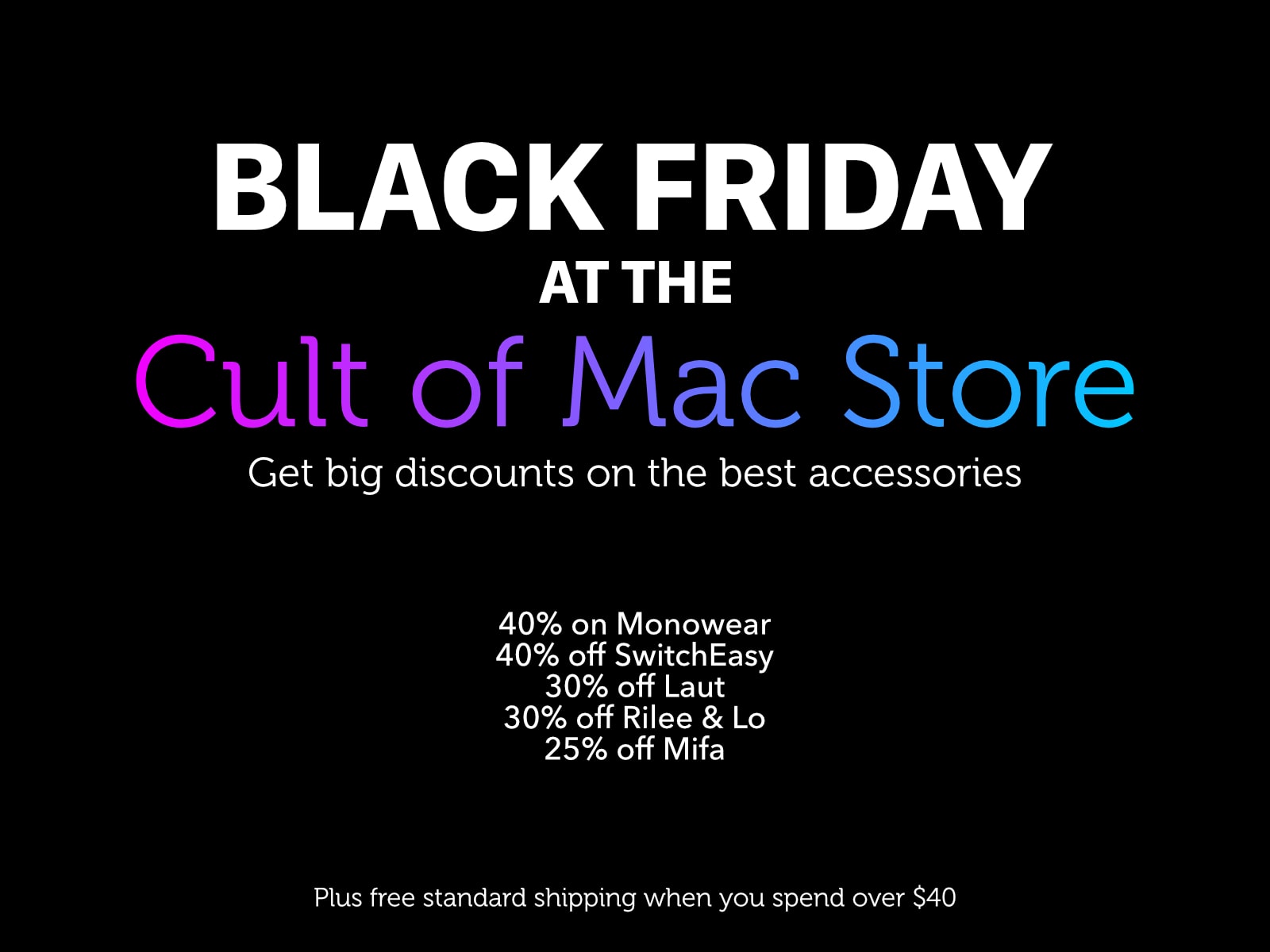