Update: About two hours after various Apple services experienced widespread problems Monday, the company reported that things should be back online.

Many Apple services are offline

Apple’s own System Status page lists the services that are offline. At this point, they include:

How the outage affects users varies by service. The App Store at first seems to be functioning normally, but users can’t download any applications. For some online services, Apple warns, “Users may experience slowness or inability to access iCloud services.” For others, Apple says, “Users are experiencing a problem with this service. We are investigating this issue. ”

Apple’s internal computers systems are reportedly experiencing problems as well. Bloomberg‘s Mark Gurman reports via Twitter that “Apple’s corporate and retail internal systems are down too.”

And desperate times call for desperate measures – Apple Store employees are doing everything on paper, according to one tweet. 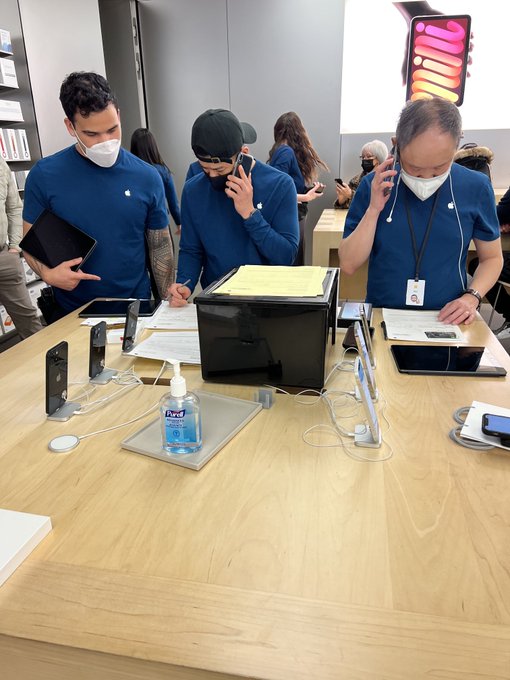 The reason for the widespread Apple services outage remains unknown. Apple experienced one approximately this severe in February 2021.

How to Use WhatsApp for Customer Service: 9 Tips