It’s time for PCIe 5.0 power supplies to be on your mind, even if you aren’t planning on spending close to $1000 on a new NVIDIA GPU. This will be the new standard going forwards and thanks to The FPS Review talking with MSI you can get a grounding in what the new terms mean. This overview covers the MSI MPG A1000G, A850G, and A750G PCIe 5.0 power supplies specifically, but the new standards will apply to all new PSUs.

The two main things to remember are to look for ATX 3.0 PSUs and that it can support PCIE5 12VHPWR. The first thing to know is that ATX 3.0 has rebranded power spikes as ‘power excursions’, and has been designed to handle them much better. Thanks to a new design and a few extra capacitors, PCIe 5.0 power supplies should be able to power new GPUs at a lower wattage than ATX 2.x PSUs. The current design of PSU needs to be able to supply around triple the maximum wattage of your GPU to handle power spikes, whereas the new ATX 3.0 should only need twice the wattage; leave some extra power for the rest of your system when shopping though!

As for the PCIe 5.0 rating on a PSU? Well, that is because PCIe 5.0 is not just a bus, it is also a standard which describes how power spikes are dealt with, as well as the overall limits. You can learn more about PCIe 5.0 power supplies in general, and MSI’s offerings in detail in their recent article.

We Rank the Best Apps 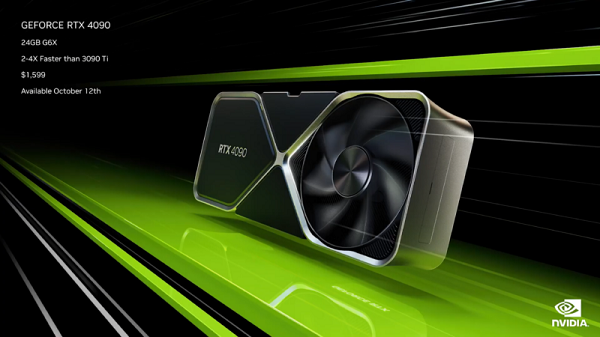